With this introductory section of the book, Drucker aims to clearly layout the chronological development of an image to an interpretation and then to an interface. Balancing art; which focused on aesthetics, and design; which focused on function, Graphesis is the middle ground. Dividing the chapter into main parts clearly traces the development of an image from the Middle Ages to an updatable interface in the recent years. As a graphic designer, the reading linked to personal steps of the designing process. As the author explained each step, the mapping of designing a product aligned. Agreeing with most of her steps, the first chapter clearly set up the basis for the rest of the book. I wonder of other people in the class linked these steps when they create forms.

It was believed that the key to unlocking the universe in the Middle Ages was to make a close replica of the form found in nature. The more we understood by observing the more we can produce these forms. However, there is knowledge that exceeds visual representation, such as an idea. Another example mentioned the difference between Humanistic Knowledge and Mathematical Knowledge. It was understood that these two types never intertwined with each other. Drucker later gives examples of architecture which uses style and math and physiognomy which uses drawing and divisions. Through this mindset, the author traces us into the form of production. Specifically, focusing on the translation from forms created by hand into forms produced by machines. According to Humbert de Superville, there was a need to reform techniques of art into a new industry that can be easily produced. This is where the focus on geometry came into play. Focusing on how lines and color can have an emotional impact on society was the main focus; Asymmetry, fluidity, movement, dynamism, solidity, balance, proportion, and harmony. The author explains that design was not only pictorial but a language needed to be adopted. With this, understanding the patterns within similar forms and the meaning of the existence of each linked to grouping them as well. These forms have developed more into a “language.” Later on, she explains the concept behind a third meaning which was the transition between images and not the images themselves. At the end of the chapter, she explains how these languages now must interact as an interface that responds to the user. From a simple first step of observation develop into complex representations that interact directly with the user and link to their own cultural training.

These steps are crucial to the understanding how we send and receive messages in our work. I'm personally looking forward to a chapter on the difference in culture when a form is processed and how it affects the main message.

The Bases of Design by Walter Green 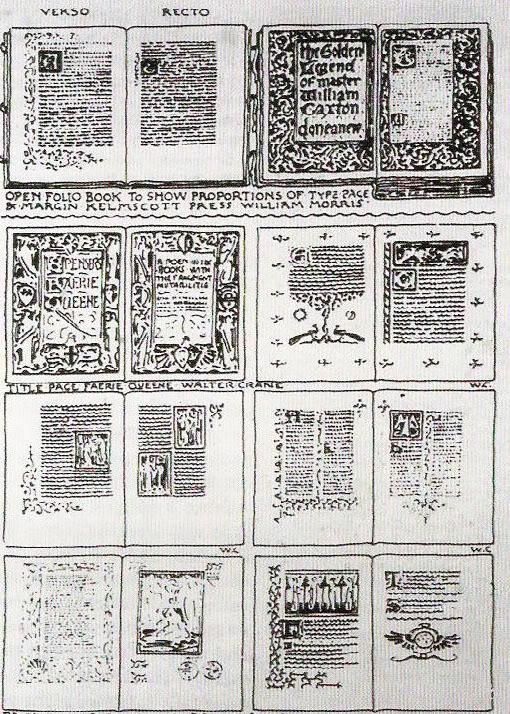 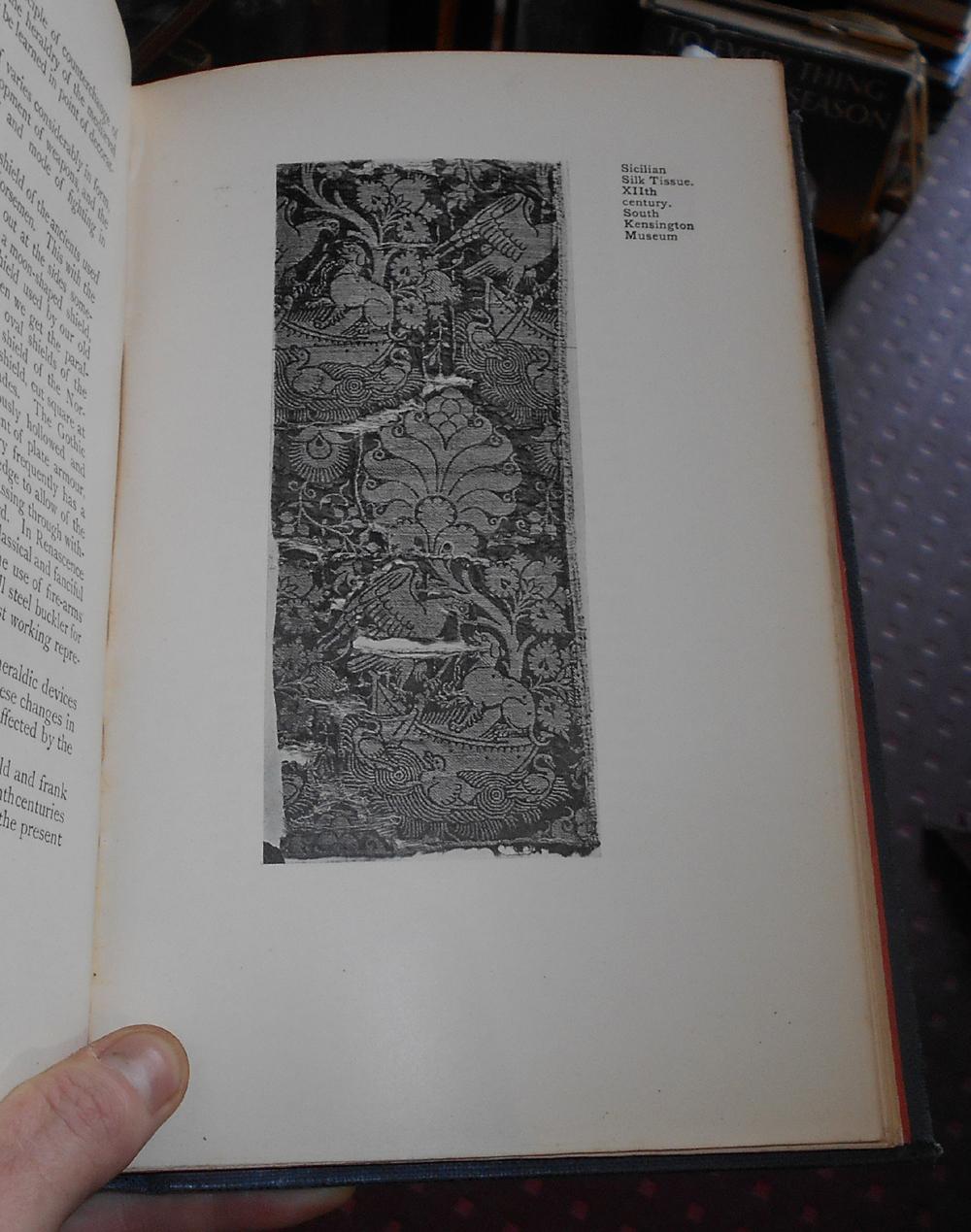 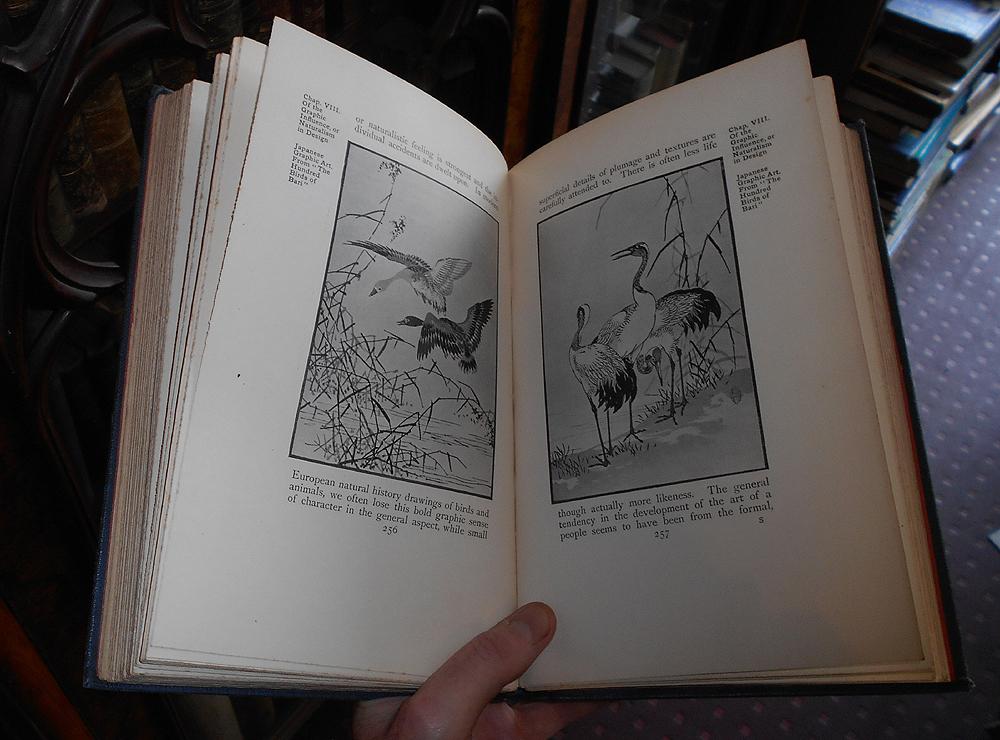 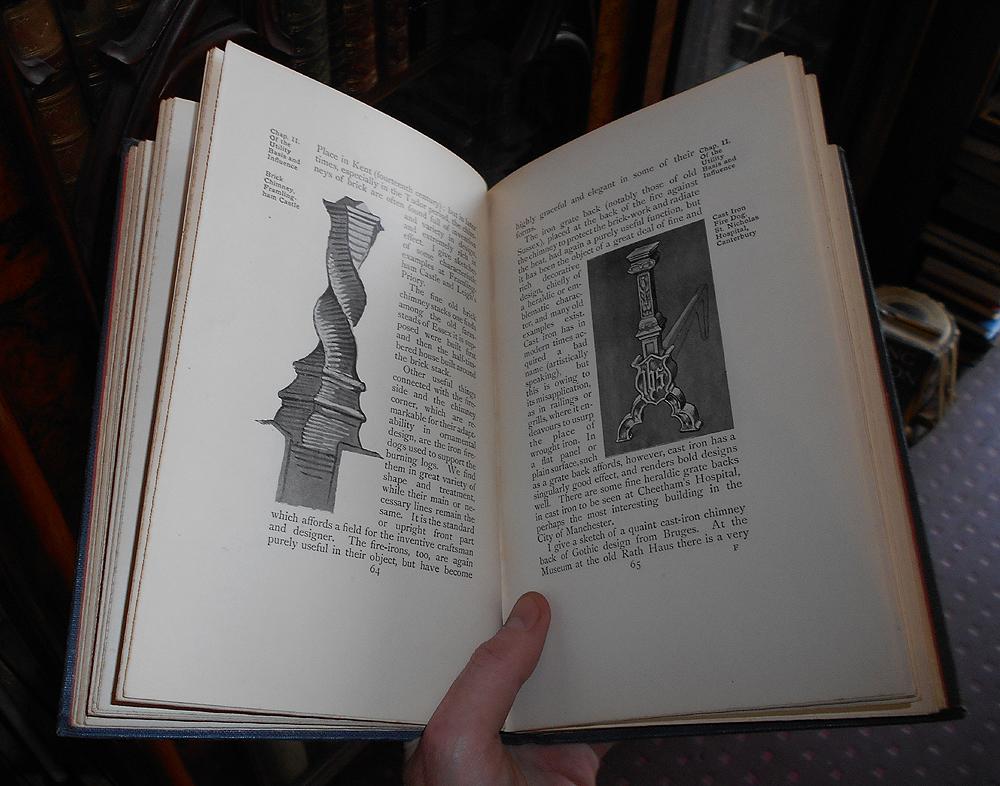