It is interesting to continue to circle the objectivity/subjectivity of a graphics meaning. "Most information visuals are acts of interpretations masquerading as presentation." This highlights the importance of Jacques Bertin's "Semiology of Graphics" establishing a universal graphic language, defining the characteristics that appeal universally to the human eye.

This brings into question the nature versus nurture aspect of our perception of graphics. Which of the gestalt principles are inherited from years of schooling and which are relics of an evolutionary bias? If every visualization is an interpretation and even raw data is viewed through the lens of one's own bias, what should be the guiding principles of conveying information?

A couple references popped into my head as I was reading the chapter. Bobby McFerrin demonstrating our innate ability to perceive and predict the pentatonic scale:

The Bouba Kiki Effect, where humans regardless of upbringing associate softer rounder shapes with "B" sounds and harsher sounds like "K" with angled, pointy shapes. 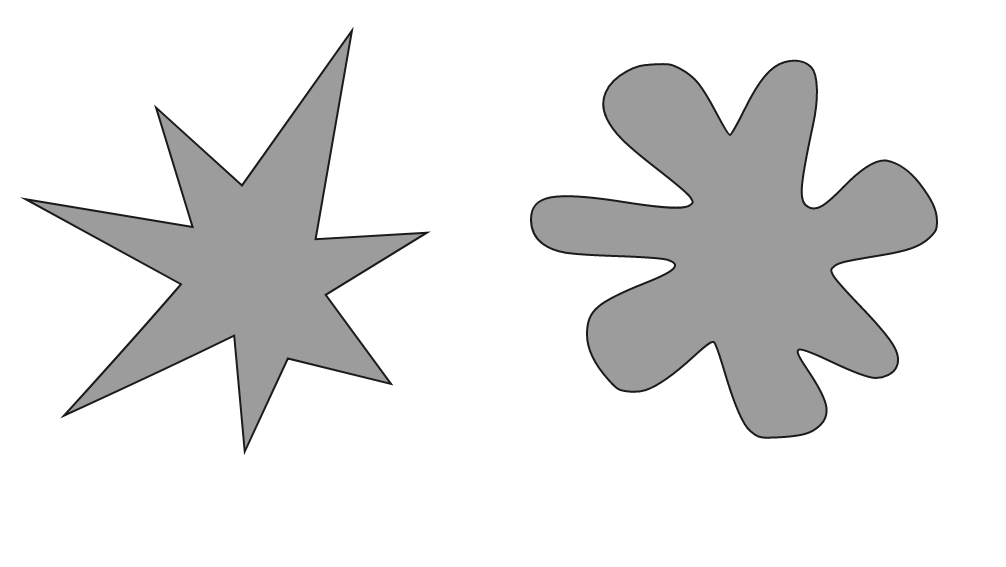 Accompanying the imagery from 'The Grammar of Ornament' by Owen jones a theory for the patterns of a civilization being shaped by their relationship with the land is mentioned. The idea seems inescapable, that evolutionary human and physical traits of the world we live in have embedded a form of synesthesia that sways our perception of otherwise unassociated shapes. 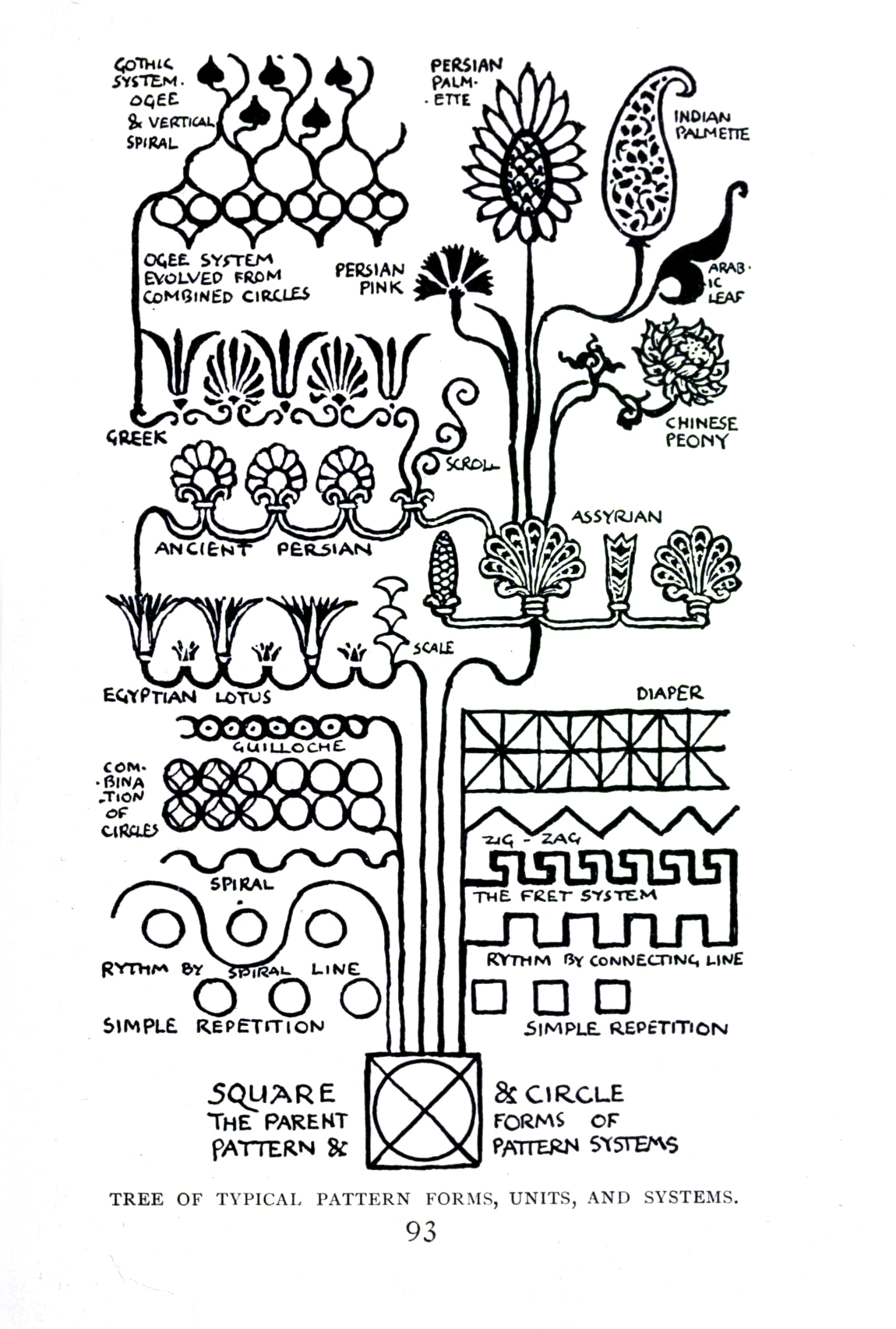 "Montage is based on third meaning, what occurs across images rather than what is simply within them."

Coming from a film background I wonder the role of montage will play in interactivity for visualizations. The choice to show one data set first, or allow the user to rearrange a visualization carries the ability to fundamentally restructure the meaning of the data being shown. 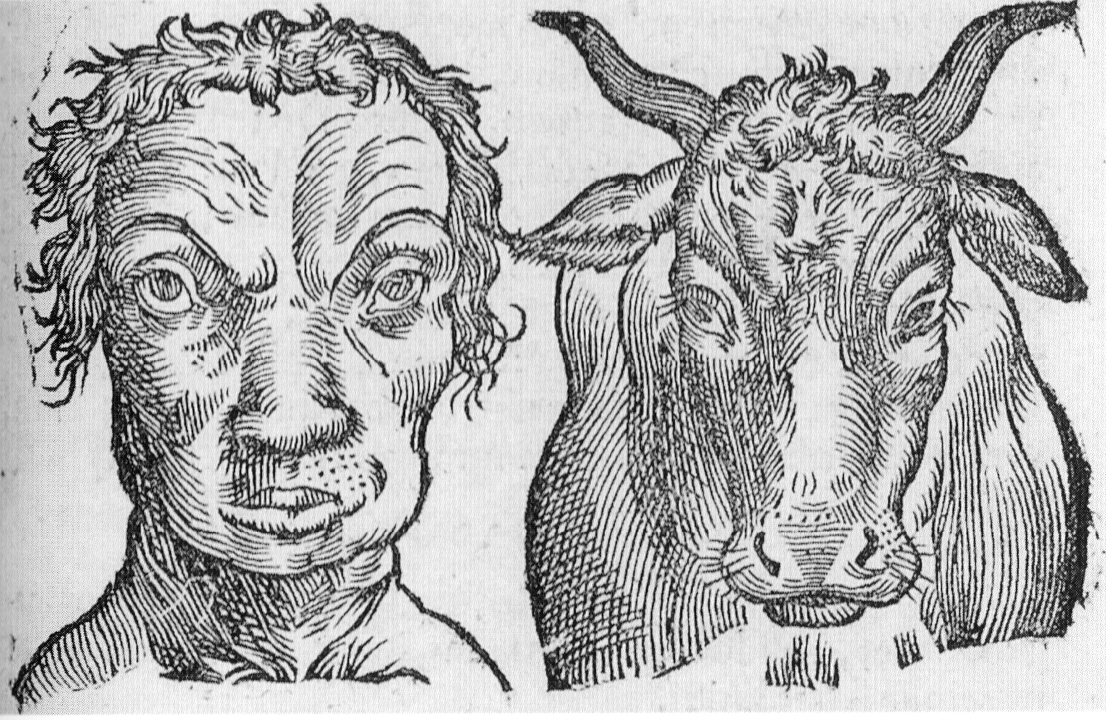 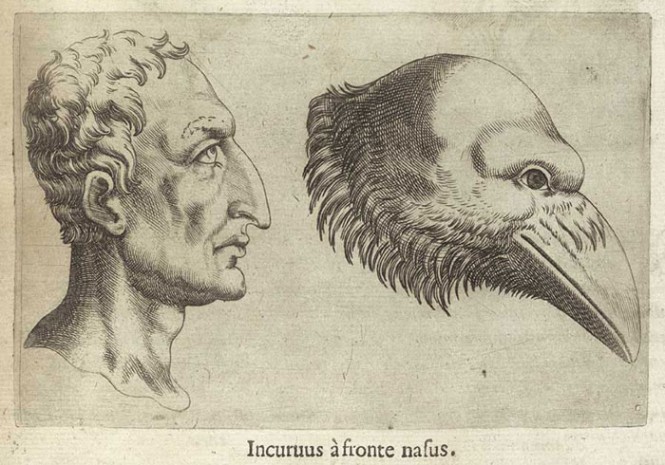 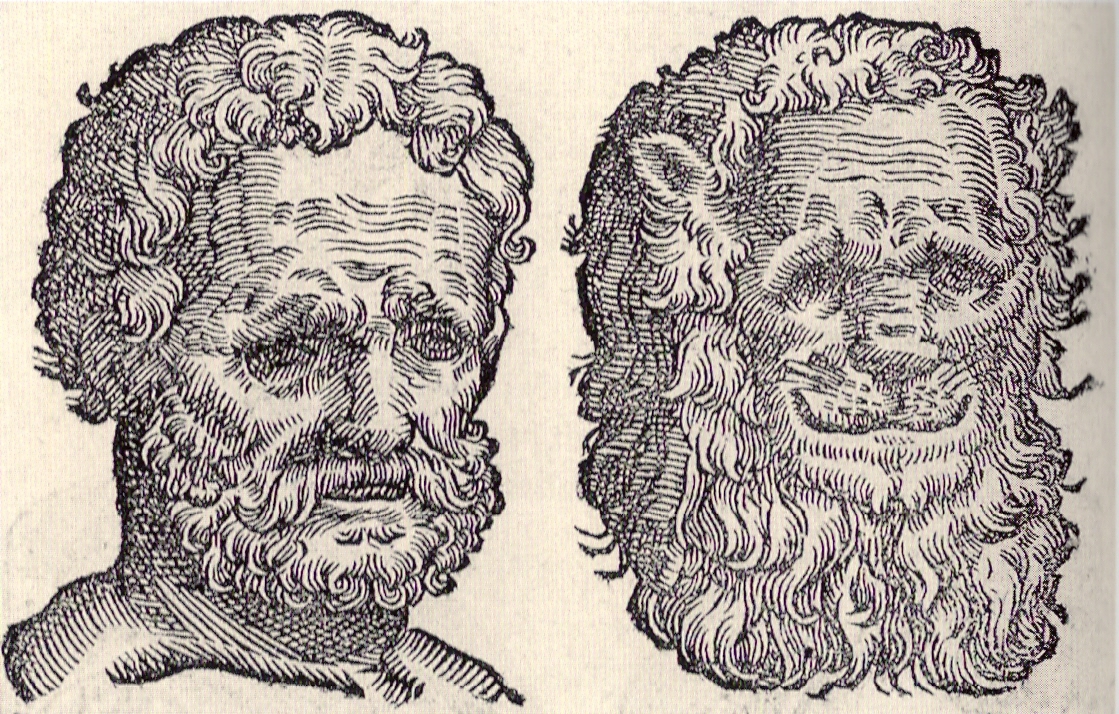 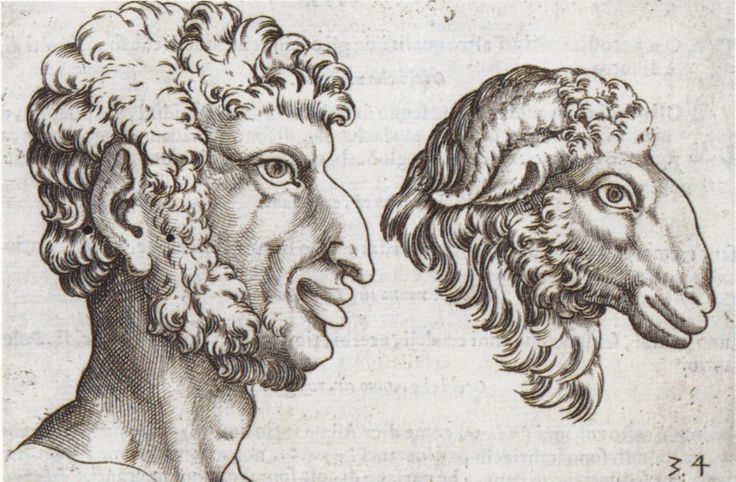